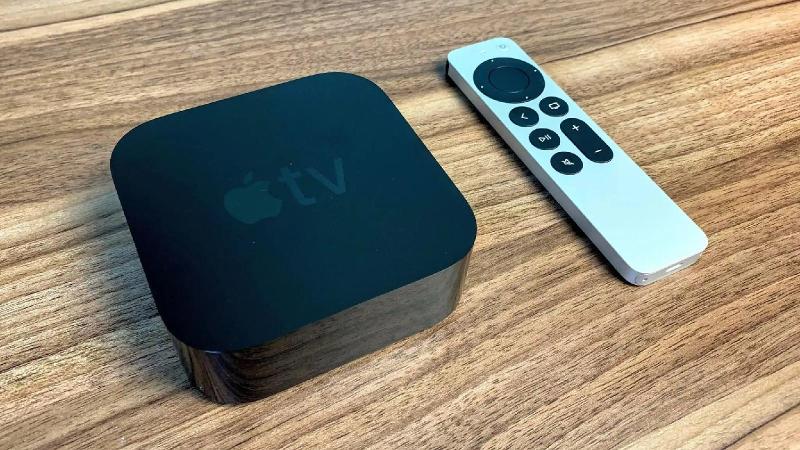 The Apple TV digital receiver has evolved little in recent years and we are sure that it could get more out of it. We tell you how Apple could make it more interesting.

Contents
Apps in the App TV StoreA more accurate content gridEnable the ‘Picture in picture’ optionSimultaneous audio on speakers and headphonesNetflix on ‘play next’Maybe next yearShould You Buy the Apple TV?

During the last edition of the WWDC that Apple held at the Apple Park in California, we saw plenty of news related to the new versions of the operating systems that are yet to come, see iOS 16, iPadOS 16, or macOS 13 Ventura. iQOO Z5 Cyber Grid Edition Price in Pakistan, Specs & Release Date

However, nothing or little was said, during the two hours that the event’s opening keynote lasted, about tvOS and the plans that the company has for its current Apple TV devices.

We now know that the biggest changes coming to tvOS 16 this fall are modest improvements to the user profile, exercise tracking that is displayed on the screen associated with the Fitness+ subscription, and a way for iPhone apps to display related information on the screen. the television.

For all the current users of Apple TV 4K, like me, this seems like bad news, since due to the hardware that the device has inside, it is evident that Apple is not getting the most out of the product. Finally! The OnePlus 10 Pro is available in Spain

Next, we wanted to tell you everything we would like to see Apple implement on its Apple TV through tvOS, once the company makes the product much more seriously.

Apps in the App TV Store

Today, the Apple TV 4K comes with two home screens. By default, clicking the home button takes you to the Apple TV app, which includes a row of movies and shows followed by suggestions on what to watch next.

Clicking the home button a second time takes you to a more traditional app grid, where you can launch apps for streaming services individually.

This somewhat bifurcated approach can be confusing, which is why Apple should also include an app launcher in the TV app. A single queue for your favorite apps would also help to clarify the interface.

I’m not saying the app grid should go away, and I’m not saying the TV app should be skipped altogether, but Apple TV should make it clear that the TV app is the best place to start using the device. Xiaomi Redmi L32M6-RA 32-inch HD Ready Smart LED TV Price in Pakistan, Specs

The Apple TV app has a section for live and upcoming sporting events, but sometimes you just want to see what’s on your favorite channel (news, sports, or other) without launching the app first.

To that end, Apple should take note of the Google TV and Fire TV page when it comes to offering a live TV guide on your home screen, allowing you to preview what’s on services like Sling. TV, Hulu + Live TV, or Fubo TV.

The Apple TV 4K is such a fast and powerful digital streaming player that it could have the best lineup of content that is about to happen, with greater responsiveness when it comes to the user being able to inform and consult each event. Motorola ZX3 43UHDADMRS3P 43 inch Ultra HD 4K Smart LED TV Price in Pakistan

Enable the ‘Picture in picture’ option

The ‘Picture-in-picture’ option is one of Apple TV’s biggest differentiators, allowing you to display videos or playbacks in a thumbnail view, while you can browse other videos or simply play games in a different app.

So why isn’t Apple building the future on this? In addition to the picture-in-picture option, Apple could offer Split View, similar to what’s available on the iPad, or it could allow users to save their favorite apps for quicker access.

Even better, it occurs to me that Apple could allow users to launch picture-in-picture modes with Siri voice commands, building on what is already a powerful voice assistant for mobile and TV. OnePlus to launch new 32-inch and 43-inch smart TVs in India!

Simultaneous audio on speakers and headphones

The Apple TV audio source selector should allow us to choose between the possibility of using headphones or speakers and driving them simultaneously.

And is that Apple TV already has a great interface for routing TV audio to Bluetooth headphones, AirPods, and external AirPlay speakers. You can even select multiple AirPlay-enabled speakers to play audio simultaneously.

However, if you try to play the audio from the speakers and headphones at the same time, it just won’t work. I suspect that people who are hard of hearing would love this ability to turn up the volume as needed.

Apple is in the best position to make this happen, as it has control of the Apple TV device, as well as is able to handle the capabilities of its playback devices, aided by the H1 smart chip or the like.

Netflix on ‘play next’

The absence of the Netflix streaming video platform in the Apple TV application continues to be a major nuisance for most users who have an account for this service.

If you want to see what’s on Netflix or even resume a show you’re already watching, you should always go back to Apple’s grid guide to launch the actual Netflix app without its contents being able to be indexed.

This is probably Netflix’s fault, as other universal guides also have limits on showing Netflix content. But if Google TV can still include Netflix content in its content lineup, Apple TV should be able to do the same.

The new version of tvOS 16 is not devoid of useful features, as it has acquired a whole set of features from previous versions. Specifically, applications will be able to take advantage of Apple TV’s support for user profiles, which will allow them to automatically log in to a specific user.

HDR10+ support is also a new addition that now comes in handy for compatible TVs, along with more interaction between iPhones and Apple TV that could lead to some interesting use cases.

However, none of these features help with the fundamentals that we have laid out and that would allow Apple TV to be a better product in terms of the experience of use and inclusion. We can only hope that tvOS 17 is able to do better.

Should You Buy the Apple TV?

Announced in April of 2021, the second-generation Apple TV 4K is the newest Apple TV in Apple’s lineup and is fairly early in its product cycle, meaning that now is still a good time to buy it.

Almost all potential customers should choose the second-generation Apple TV 4K. The only customers who should consider buying the Apple TV HD are people who are on a strict budget, have no intention of buying a 4K TV, and are comfortable with buying a seven-year-old device. 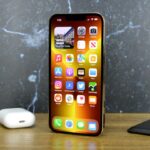 iPhone 14: why selfie photos and videos look better
Next Article 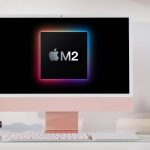 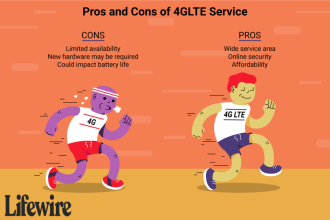 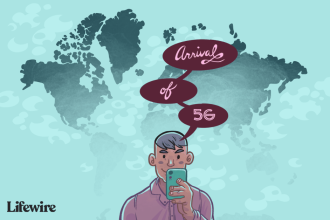 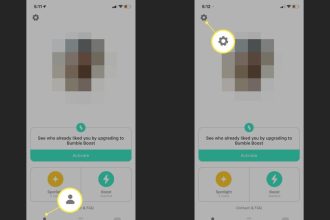 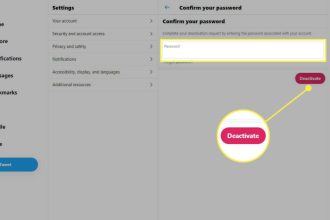