The advertising agency and its definition 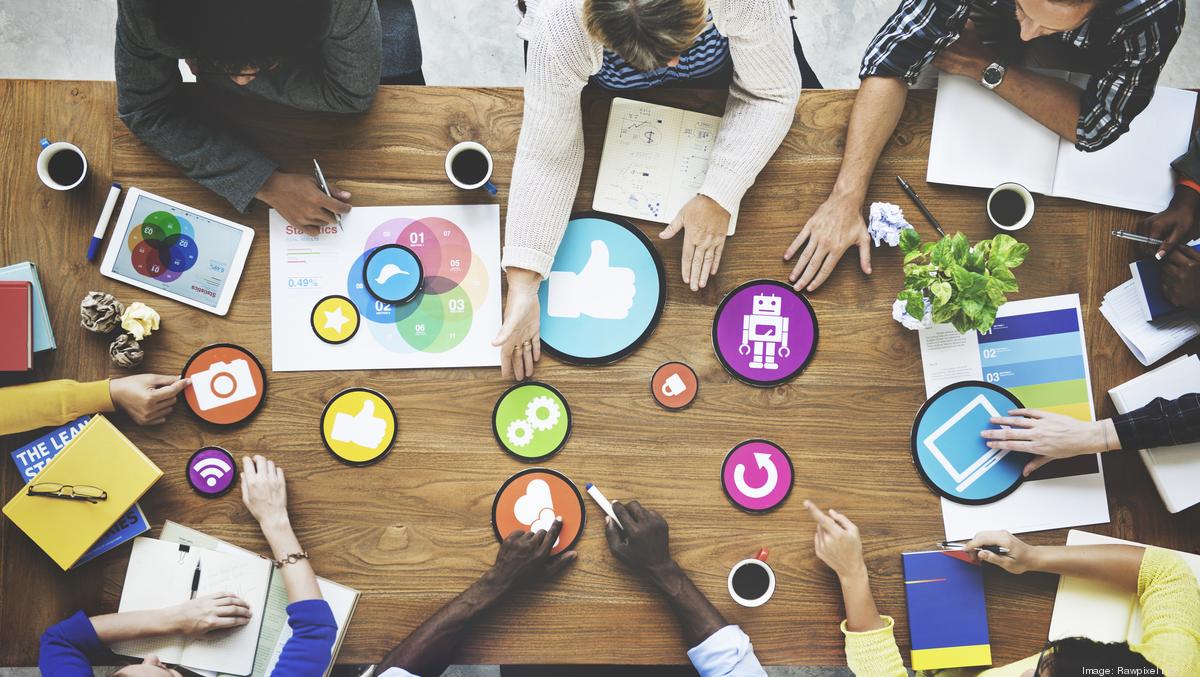 Advertising agencies advise and support their clients partially or fully in their communication strategy.

According to the type of agencies and to simplify, there are two categories of advertising agencies:

Advertising agencies can go by many names, such as:

Advertising on the web is constantly evolving and developing more and more since the presence on the web has become essential to boost the activity of a company.

The giant Google has also set up an advertising program on the Internet, called Google AdWords. AdWords campaigns are advertising campaigns using simple and effective ads on the Net. They are presented to Internet users actively seeking information by entering the desired keywords.

The AdWords program has several advantages for advertisers:

An advertising agency specializing in this field (web agency or web agency, SEO agency, communication agency) offers to advise you or even supervise this type of advertising campaign. It also has the role of analyzing and reporting to you the results of this campaign.

The advertising agency for whom?

The vast majority of advertisers are commercial enterprises, wishing to increase awareness of their brand and the sale of their products. The advertising agency can also be requested by museums, charities, and cultural institutions. The government also uses advertising agencies to promote topics such as safety and health.

The objectives for all these establishments remain the same:

Advertising has been around for a long time and has evolved with the times and new technologies. What is its origin? Where does it come from?

The advertising agency and its history

The advertising agency, after research by historians, would date from the Middle Ages. Communication about the products was done orally because most people were illiterate. The criers were already touting the products on the market which was, therefore, a form of advertising.

Advertising, formerly called “réclame”, evolves over time. It began to be written in the 18th century, more precisely from the 1770s with the birth of industrialization in Great Britain.

Around the 1830s, the term “advertising” was defined as a combination of methods used to make a product, an activity or a company known to the general public. The development of advertising is linked to the rise of consumer markets and industrialization.

The first form of written advertising was born in the 17th century with Théophraste Renaudot, a medical journalist, founder of advertising, and the French press. He created the Bureau d’adresse in 1629 and then the weekly newspaper called the Gazette in 1631.

It was with the industrial revolution in the 19th century that advertising could communicate through several media thanks to technical progress.

In 1836, the French journalist and politician Emile de Girardin founded the Parisian daily La Presse and inserted advertisements into it.

In 1898, the pioneering French cinema operator, Félix Mesguich, gave his first screening of an advertising film on Boulevard Montmartre in Paris, thanks to a projector-camera invented by the Lumière Brothers.

It was in 1920 that advertising was broadcast via radio and in 1968 for television.

The advertisement continues to air and then is exploited in the song. It is becoming an indispensable element of competitiveness.

Good publicity ensures success in the communication of a company.

From the 1970s, marketing was integrated into a company’s advertising strategy. Advertising is refocused around the product or service promoted. The positioning and notoriety of the company can be measured via the appearance of digital tools to measure the advertising impact, in particular the return on investment.

In 1992, the Sapin law played an important role in the world of communication by putting an end to a harmful method used by certain advertisers. They actually had the habit of making too large margins without the knowledge of the customers on the purchases of advertising space that they made.

Advertising evolves with the times and new technologies. The role of the advertising agency is to support its clients in their communication. It orchestrates advertising on behalf of advertisers according to their needs and budgets.

What is a digital marketing agency? What Are Responsive Display Ad Campaigns And How To Set Them Up? 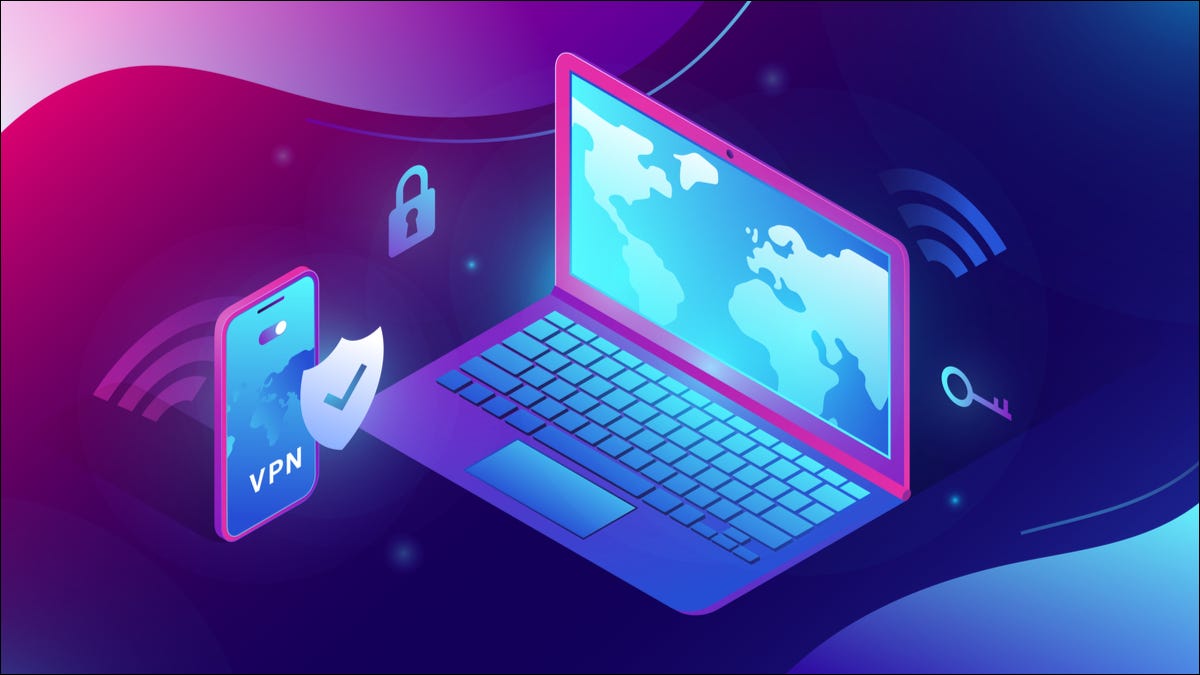 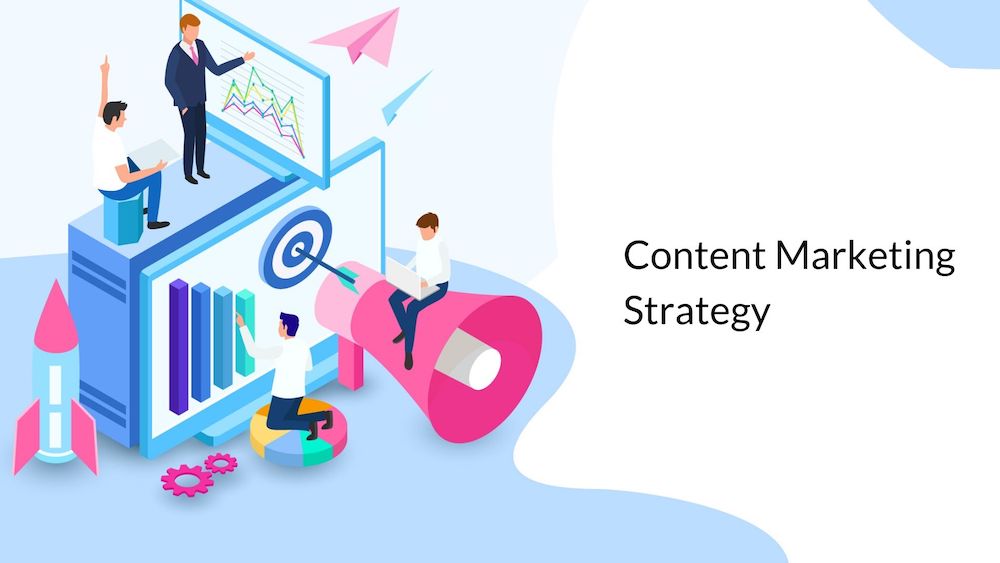 How To Create a Content Marketing Strategy: A Complete Guide