Moto Edge X will launch next month with a 200MP camera 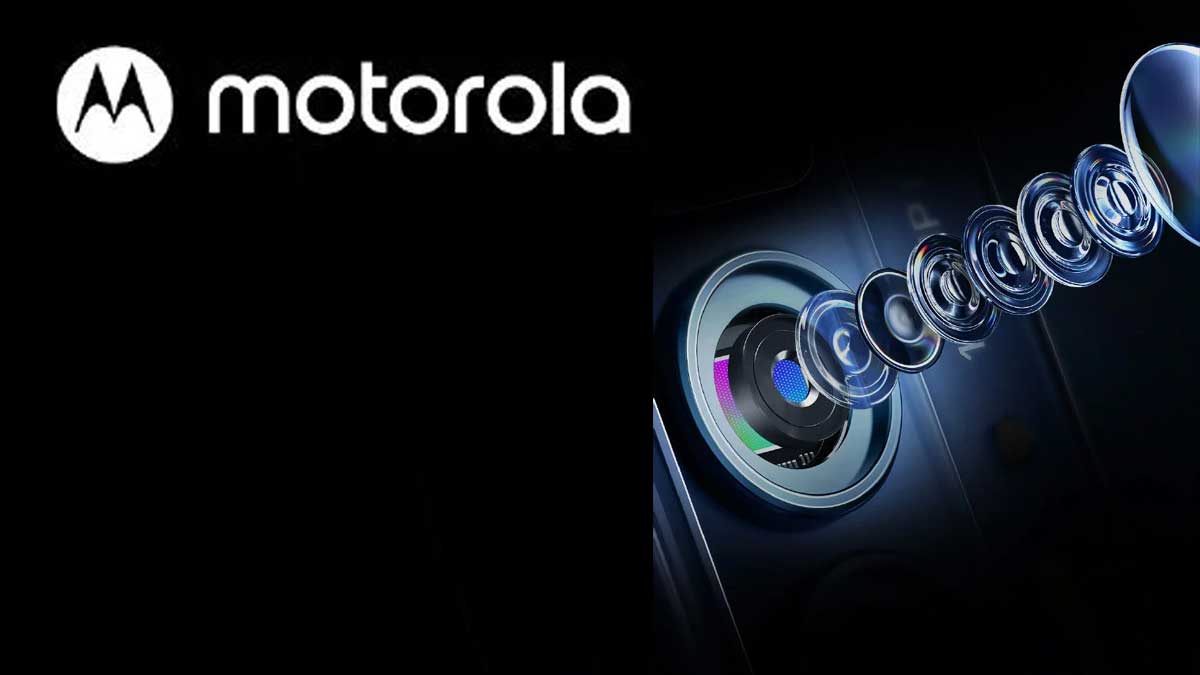 Moto Edge X is launching in China next month. It is expected that this Motorola phone can be the world’s first smartphone with Snapdragon 8 Gen 1 chipset. Not only this, but Motorola can also become the first company to launch a phone with a 200MP camera.

According to popular tipsters like Ice Universe and Digital Chat Station, Motorola is working on a smartphone that will have a 200MP camera. However, no information has been revealed about its name yet.

Ice Universe says that Xiaomi can launch a phone with a 200MP camera in the year 2022. Samsung is preparing to bring a smartphone with a 200MP camera in the year 2023. It looks like Motorola’s 200MP camera phone can be introduced in the first half of 2022. If this happens then Motorola will become the first company to launch such a phone. However, till now the company has not given any information regarding the launch of this phone. Also, there is no disclosure about other specifications of the phone as of now.

Apart from the upcoming 200MP camera phone, the company’s Moto Edge X, which will be launched in December 2021, will also be better in terms of photography. This will also give a great photography experience to the users. The handset will be the world’s first phone with a 60MP OmniVision OV60A 0.61μm camera sensor for selfies. Also, it will be the first handset to come with 50MP OmniVision OV50A 1/1.55 ​​inch camera. This camera will be mounted on the backside of the phone. Moto Edge X can be launched in the global market as Motorola Edge 30 Ultra.

According to the TENAA listing, a 50MP + 50MP + 2MP triple rear camera setup has been given in the back of the phone. It will get a 6.67-inch OLED FHD + display, which will have a refresh rate of 144Hz. It is powered by Snapdragon 8 Gen 1 chipset, up to 16GB of RAM, up to 512GB of internal storage, and a 4700mAh battery. It supports 68W fast charging. It runs on Android 11 and will get an in-display fingerprint sensor.