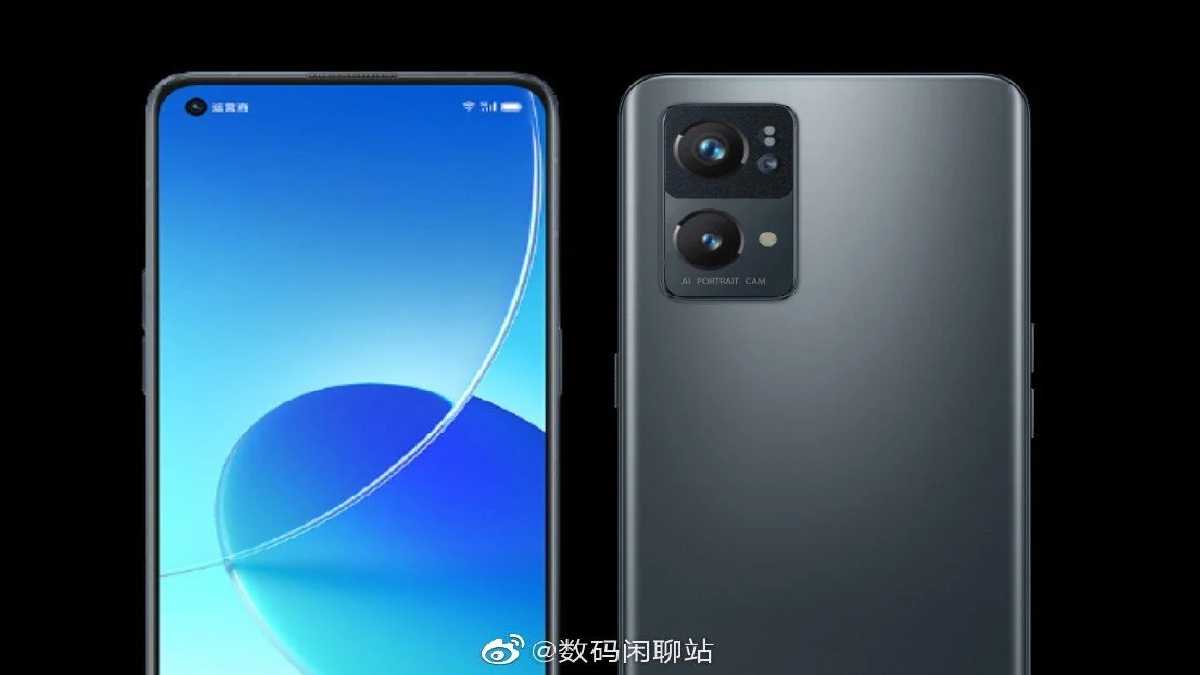 Oppo has been working on the successor of Reno 6 for a long time. This device has been in the news for some time now. It has been spotted on the 3C certification website. Not only this, its live images and specifications have also been leaked online.

This series will be launched in China on November 25. This series is available on JD.com. The listing has revealed the renders and specifications of Oppo Reno 7, Reno 7 Pro and Reno 7 SE. Let us know in detail about the features of all the phones of this upcoming series.

Oppo is the vanilla version and entry-level smartphone of the Reno 7 series. It will be made available in Star Rain Wish, Dawn Gold and Starry Night Black colour options. 64MP triple rear camera setup will be available in the phone. In this, a punch hole has been given in the top left side for a selfie. This device is 7.59mm thick. It has a Qualcomm Snapdragon 778G processor. The phone has 128GB internal storage with 8GB of RAM. Its other variants will get 8GB RAM + 256GB storage and 12GB RAM + 256GB internal storage. Oppo Reno 7 will get a 4500mAh battery, which will support 65W fast charging.

At the same time, now if we talk about OPPO Reno 7 Pro, then it will also come in 3 colour options like Oppo Reno 7. The quad rear camera setup has been given in its back. In this too, there will be a punch hole for the selfie camera on the left side. It will have MediaTek Dimensity 1200 Max chip, up to 12GB of RAM and up to 256GB of internal storage. The phone will be equipped with a 4500mAh battery with 65W fast charging support. It is 7.45mm thick.

Like the rest of the 2 models of this series, this handset will also come in 3 colour options. It has a different display technology from the above-mentioned models. A triple rear camera setup has been given in its back. This phone will get 128GB storage with 8GB of RAM. At the same time, 256GB internal storage will be given in its second variant with 8GB of RAM.