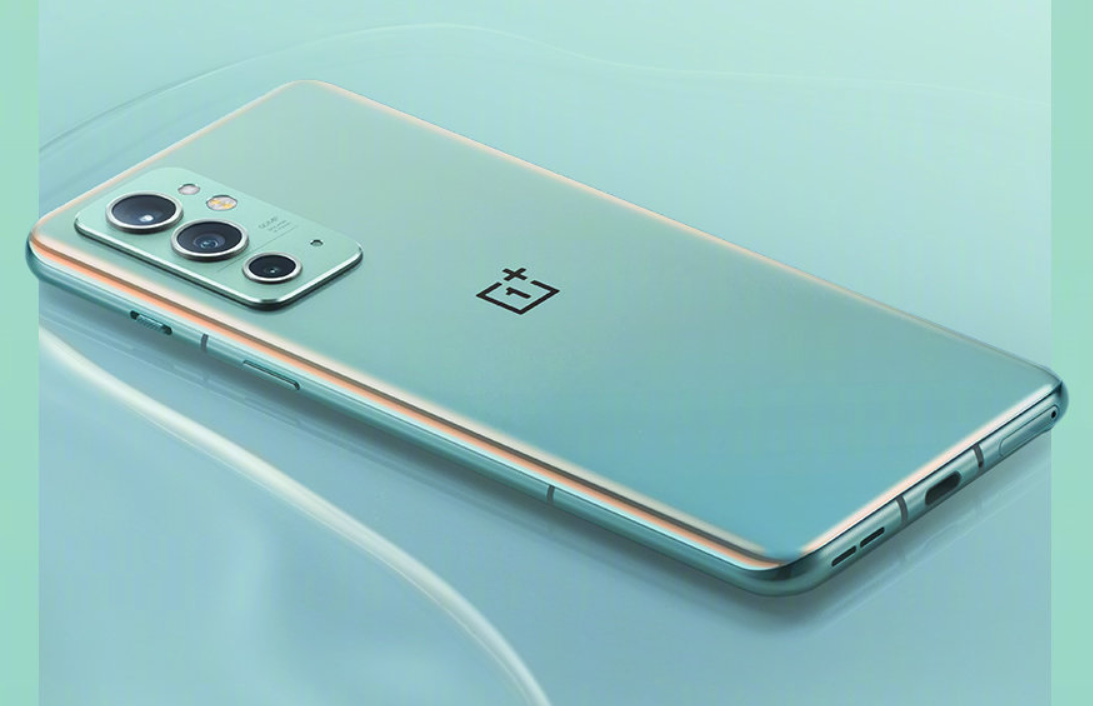 OnePlus 9RT smartphone has been launched in China. OnePlus 9RT is equipped with Qualcomm Snapdragon 888 processor and there is also a triple rear camera setup with 50-megapixel primary camera.

OnePlus 9RT smartphone can be launched in India with a different name, the information of which has been given by Tipster. Let us tell you, the OnePlus 9RT smartphone has been launched in China. OnePlus 9RT is equipped with Qualcomm Snapdragon 888 processor and there is also a triple rear camera setup with 50-megapixel primary camera. It is believed that this phone can be launched in India under the name of OnePlus RT and this phone has allegedly been listed on two different websites of Google.

According to tipster Mukul Sharma, the OnePlus 9RT phone has been spotted on the Google Supported Devices list and the Google Play Listing website. However, the site did not reveal the name with which it was launched in China in October. Instead of the OnePlus 9RT, this phone will be launched in India as OnePlus RT.can be done. Tipster Mukul Sharma has also given this information by tweeting that this model number has also got BIS certification. Earlier it was believed that this device will be launched in India in the month of November.

OnePlus 9RT has been launched in China, talking about its specifications, the phone comes with Android 11 and Oppo’s ColorOS. The phone has 6.62-inch Full HD+ (1,080×2,400 pixels). The phone has a 20: 9 aspect ratio with a Samsung E4 AMOLED display. The refresh rate of the phone is 120Hz. The OnePlus 9RT is powered by an octa-core Qualcomm Snapdragon 888 SoC paired with 12GB of LPDDR5 RAM. The phone comes with a triple rear camera setup. It has 50 megapixels Sony IMX766 primary sensor. This same sensor was given in OnePlus Nord 2 with OnePlus 9, OnePlus 9 Pro.

OnePlus 9RT has a 16-megapixel secondary sensor with a 50-megapixel primary sensor, which comes with an f / 2.2 ultra-wide lens. Apart from this, the third sensor is a 2-megapixel macro shooter. The phone also has a dual-LED flash. The rear camera of the phone comes with a 4K video recording and hybrid focus.

OnePlus 9RT has a 16-megapixel Sony IMX471 sensor for selfie and video calling. The selfie camera of the phone comes with image stabilization. Up to 256GB, UFS 3.1 storage is available in the phone. For connectivity, the phone has 5G, 4G LTE, Wi-Fi 6, Bluetooth v5.2, GPS/ A-GPS, NFC, and USB Type-C port.

OnePlus has given Dolby Atmos support in this phone with dual stereo speakers. In the phone, the company has given a 4,500mAh dual-cell battery which comes with 65T Warp Charge fast charging. Apart from this, the dimensions of the phone are 162.2×74.6×8.29mm and the weight is 198.5 grams.