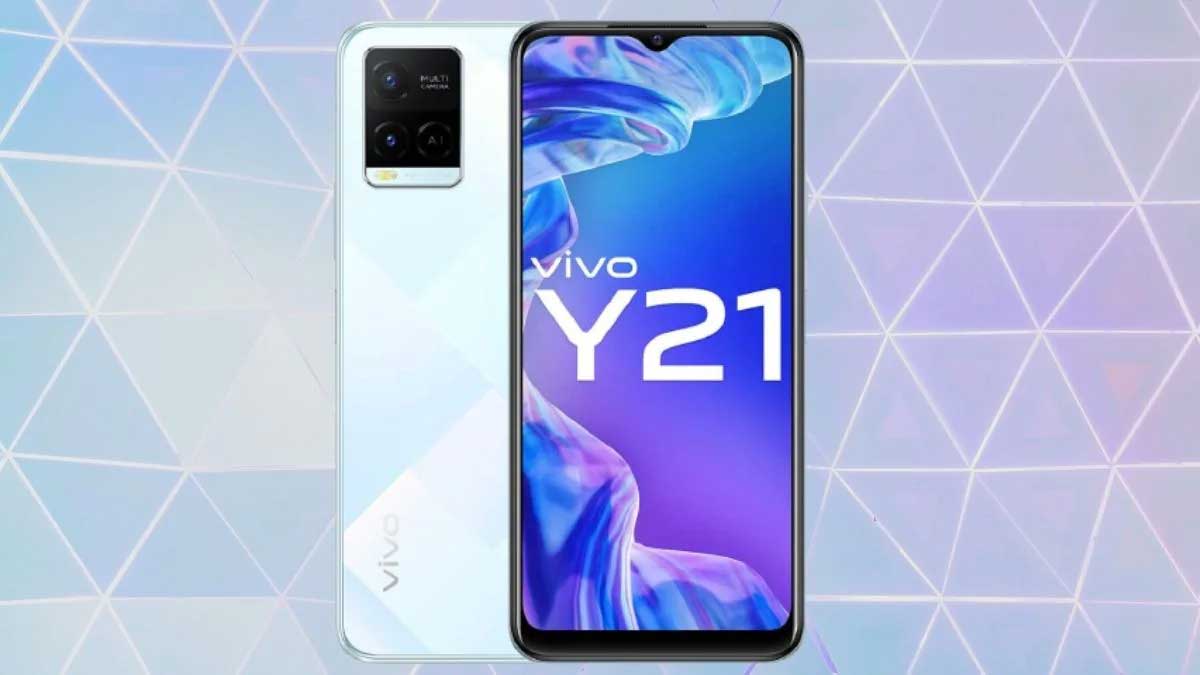 According to the reports, this phone of Vivo will work on Funtouch OS based on Android 11. There is not much information available about smartphones at the moment. If reports are to be believed, then this smartphone can be a changed variant of Vivo Y21. According to the FCC listing, the battery capacity of Vivo Y21s will be 4,910mAh and its typical battery capacity will be 5000mAh.

The size of this handset will be 164.26×76.08x8mm and the weight will be 180 grams. For connectivity, it gets features like dual-band Wi-Fi, Bluetooth, GPS, GLONASS, BDS and Galileo with 2.4GHz and 5GHz bands. Vivo Y21s has been spotted with model number V2110 in the FCC listing. The handset will come with a USB Type-C port and a 3.5mm headphone jack.

Launched in August, this smartphone works on Funtouch OS 11.1 based on Android 11. It has a 6.5-inch HD+ IPS LCD display. MediaTek Helio P35 processor has been given in the phone, which comes with 4GB of RAM and up to 128GB of storage. The storage can be expanded up to 512GB with the help of a micro SD card. It has a dual rear camera setup, whose main lens is 13MP and the secondary lens is 2MP. In the front, the company has given an 8MP selfie camera. To give power to the handset, a 5000mAh battery has been provided, which comes with 18W fast charging support.

Vivo Y21 has been launched in India in two variants. As far as pricing is concerned, the base model of the phone with 4GB RAM + 64GB storage comes at Rs 13990. The top-end version of the smartphone with 4GB RAM + 128GB storage comes at a price of Rs 15,490. Some of the key specifications of the Vivo Y21 include a 6.51-inch HD+ Halo FullView display, MediaTek Helio P35 SoC, 4GB RAM and up to 128GB storage, 5,000mAh battery with 18W fast-charging support, and more.